DIRECTOR | WRITER
Former
New York Film Academy Australia, Gold Coast student, Damian Lang, has shot three award-winning short films thus far, and has worked as a Location Assistant on major Hollywood films like Thor: Ragnarok and Aquaman, both of which were filmed in the Gold Coast. Between his on-set experience and filmmaking background, Lang says he is currently working on an idea for his first feature film. 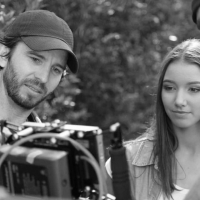 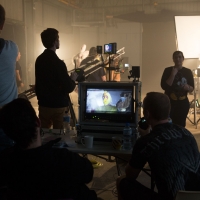